Here are some examples you will find of Spanish mapping symbols that when interpreted properly will lead you to hidden treasure storage vaults and gold and silver mines.

When we say Important Symbols to Spanish Treasure (What we actually mean is) For you to be watchful for altered points in the landscape that are man made. These altered areas that are man made are usually very well hidden to blend into the landscape.They are symbolic messages of something that has been concealed in the general area. The messages could be carved onto rocks or carved into trees or very large in the landscape itself. The concealed meaning is that they are man made and conceal hidden wealth such as Gold or Silver. When you find just one of these symbols hidden within the landscape STOP RIGHT THERE! face the symbol and take a compass bearing on magnetic North to see which way the symbol is aligned. Next take a bearing on the symbol and travel back behind you on the opposite bearing for 600 ft looking for any other symbols on that bearing especially one that may represent center. Then come back to the symbol and continue on for 600 ft looking for a center symbol, it could be 50 ft ,away or 500 ft away or the max of 600 ft.

Somewhere within that 1200 ft is the center of the hidden 360 degree circle of the site which contains the information in symbolic terms of the Gold or Silver or both that is hidden somewhere in the general area. Once you have done the one bearing and taken a guess on where center is take a bearing on 5 degrees towards the North bearing and do the same on that bearing line. Continue on 5 degree segments on both sides of the first bearing for the same distance it was to the North point. You should have identified your site set up by now and everything will be 600 ft North of your center and 600 ft South. You may find you have to re-adjust a few times but that is normal. Once you have your site set up take a bearing on 357 North and 177 South then 87 East and 267 West. Those are the four main compass bearings that the Spanish used for North, South, East and West. If you need help that you can’t find on the web site call me! 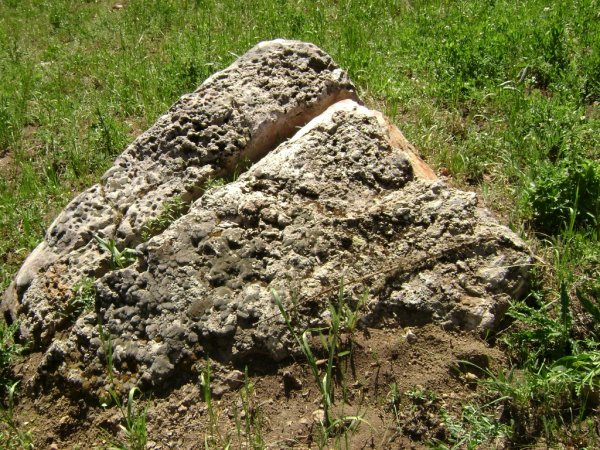 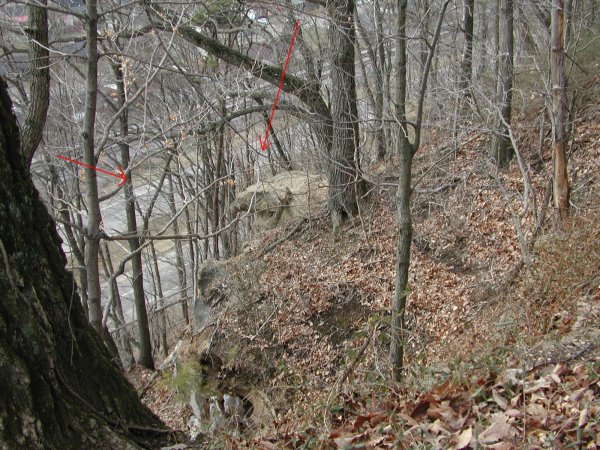 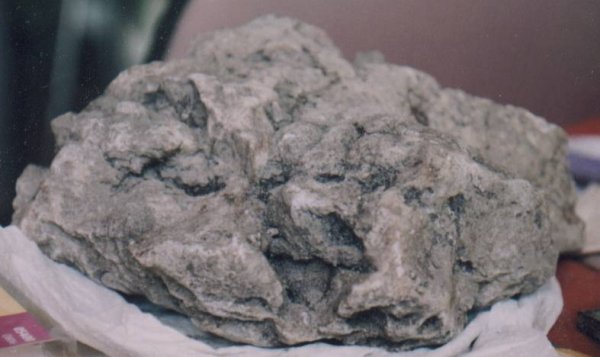